Created 19-May-08
Modified 20-May-08
Visitors 225
18 photos
Winding its way amid rolling hills of Tygart Lake State Park is the 1,750-acre Tygart Lake, which supplies water for the nearby town of Grafton, West Virginia. The Tygart Dam, constructed in 1938 at a cost of $18.43 million, was built in part to control floods along the Tygart River Valley as well as the Upper Ohio and Monongahela rivers.

Interestingly, back in the days when the region was inhabited by Indians, the lake was not a lake, but the Monongahela River, a park ranger told my husband and I during a recent visit. It was not until the dam was built that the lake was formed and renamed. The Monongahela, for those who might not know, is one of Pittsburgh's famous Three Rivers (the other two are the Ohio and Allegheny).

Today, the dam -- which measures 1,921 feet long, 230 feet high and 207 feet wide -- is operated by the U.S. Army Corps of Engineers Pittsburgh District. Since its completion, the dam has prevented flood damages estimated to be nearly $1.2 billion. A visitor center on the property contains displays related to the lake and surrounding area, and the three-quarter-mile dam trail lets hikers see the massive structure from top to bottom.

The 31 miles of Tygart Lake shoreline make it a popular place for power boaters, waterskiing and fishing enthusiasts. Because of the exceptional clarity of the waters, the lake also is attracting greater numbers of scuba divers. The lake is considered to be one of the best bass, and there's an abundance of walleye, muskie, crappie, bullhead catfish, carp and northern pike as well. The park marina is open May 15 through Sept. 15, when boats (including pontoons) are available for rental. 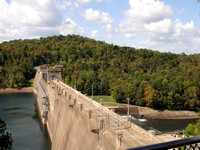 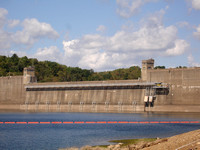 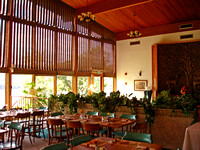 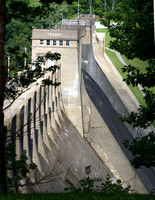 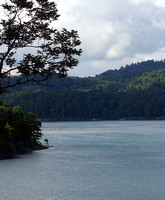 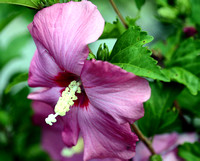 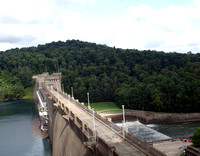 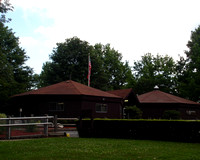 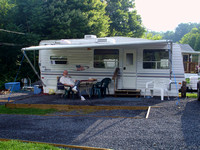 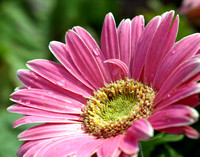 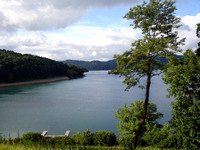 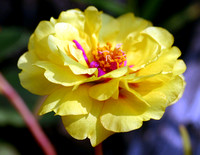 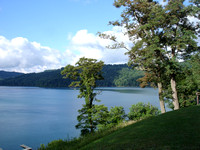 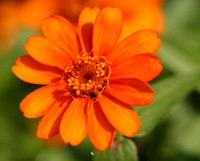