Created 9-Nov-09
Modified 11-Nov-09
Visitors 7
80 photos
Back when I was growing up on a farm in southwestern Ohio almost on the Indiana border, going to Ohio's capital city, Columbus, was a huge undertaking. Other than being the capital, though, the city arguably was best known for The Ohio State University Buckeyes football team, under longtime coach Woody Hayes, the beautiful Capitol Building and the Ohio State Fair. The Lincoln Leveque Tower, looming high at the entrance to the city from Route 40 (Broad Street), was a sign that you'd "arrived" downtown.

Today, though, it's hard to recognize the place. Yes, all those landmarks remain -- but the farmland that surrounded the city in all directions has been transformed into thriving suburbs. Columbus has surpassed Cleveland as the largest city in the Buckeye State. It's still a "cow town" in some respects -- but it also has become quite cosmopolitan city, with dining, shopping and arts events that rival the nation's largest and most visited cities.

Since our friends Pete and Carole moved to Powell, just north of the city, some 20 years ago, we've had the opportunity to enjoy what the city has to offer -- and that's been far more than just football or a state fair (although those still are great reasons for visiting). This gallery is designed to showcase some of the people and places we enjoy so much.
Categories & Keywords
Category:
Subcategory:
Subcategory Detail:
Keywords:
© Monnie Ryan 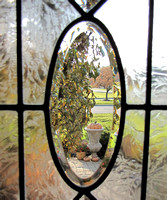 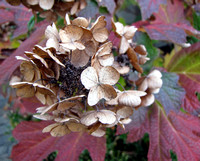 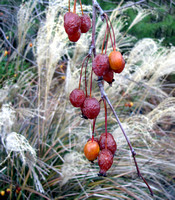 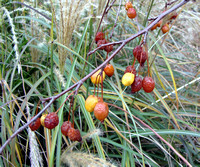 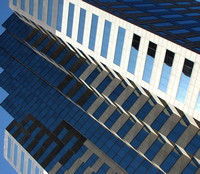 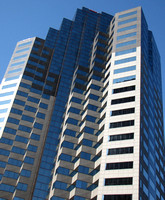 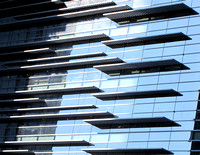 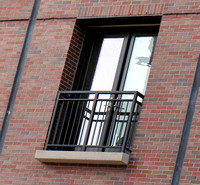 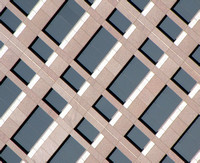 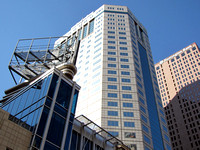 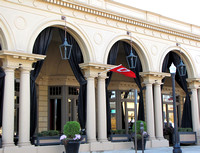 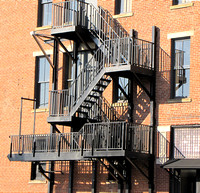 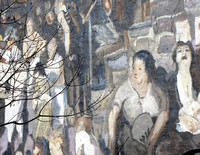 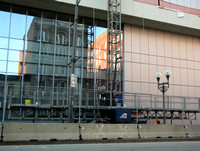 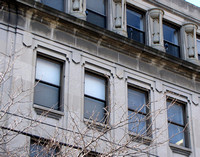 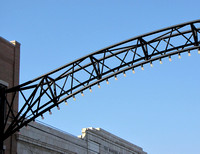 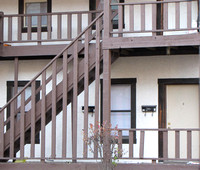