Created 23-Sep-14
Modified 24-Sep-14
Visitors 3
67 photos
The Akron Zoo, Akron, Ohio, got its start in 1900 with the donation of 79 acres by heirs of the city's founder, Simon Perkins, according to Zoo information. In 1950, it was expanded to include a 24-acre Akron Children's Zoo; and following substantial growth, in 1979 the name was changed to the Akron Zoological Park. Today, the park (including exhibits and undeveloped land) extends more than 50 acres, with more than 700 animals, a train, a carousel and "Farmland." Animals range from the African lion to the Jaguar to the snow leopard and many, many more.

These photos were taken on a photography outing with our daughter-in-law, Lilla, who lives not far away. The last time we visited was at least 10 years ago, so we were happy to see what's new and update our photos, especially on what turned out to be a beautiful mid-September day.
Categories & Keywords
Category:Travel and Places
Subcategory:North America
Subcategory Detail:United States of America
Keywords:Akron, Ohio, Zoo, animals, carousel, exhibits, zoo
© Monnie Ryan 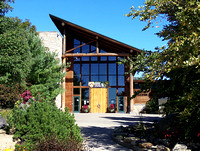 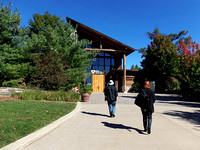 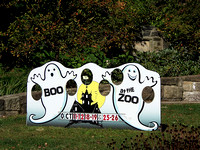 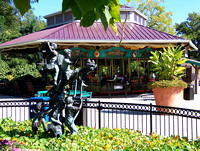 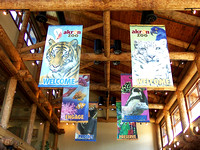 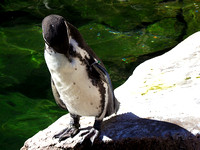 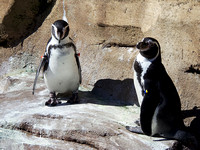 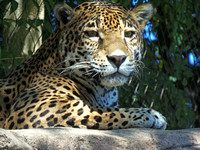 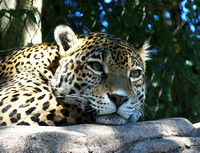 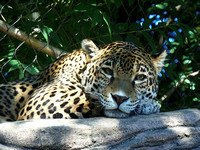 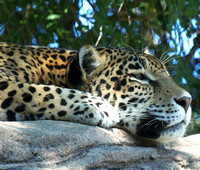 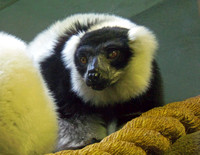 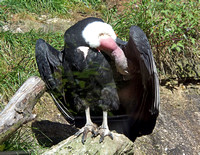 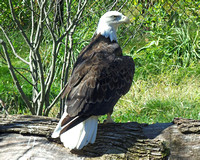 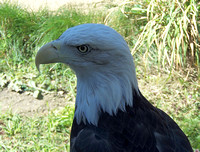 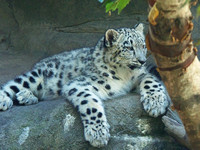 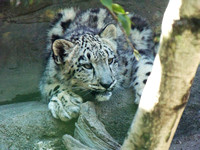 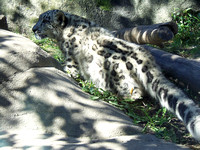