Created 11-Oct-08
Modified 6-Feb-10
Visitors 23
43 photos
Yes, it's "just" a city park, but Greenville City Park in Greenville, Ohio, is grounded in a lot of history; this land once was the site of Fort Green Ville. The fort, historical records say, was built on the orders of Gen. "Mad" Anthony Wayne, whose army was fighting the native Americans. Today, a monument in the park commemorates the 1795 signing of the treaty of Green Ville, which is thought to mark the opening of the Northwest Territory to settlement.

My memories, though, are of a different sort; for years, our end-of-school-year class field days happened here (I grew up on a farm about 12 miles from the city of Greenville). Back then, remnants of the old fort were still there, and we took turns daring each other to lift the heavy metal hatches and climb down to the underground storage spaces (or were they hiding places for those trying to escape capture)? We giggled with delight as we jumped up and down on the swinging bridge that spans the Greenville Creek, itself a designated state scenic river. The bridge has been repaired and doesn't sway quite as much as it used to, but it still undulates enough to bring smiles to our grandchildren -- a stop for jumps is a must when they visit my Dad, who now lives in a retirement community in town.

The ponds within the park are home to dozens of ducks and geese, who aren't shy about begging for bread from the many visitors who happily toss it to them. It's also home to a number of peacocks, who seem to enjoy showing off their gorgeous feathers.

Just outside of town off State Route 36 is another favorite spot, the Bear's Mill, built in 1849 by Gabriel Baer. The four-story structure remains in use, grinding cornmeal, whole-wheat flour and rye flower. The mill is unique in that the mill and buhr stones are powered by water from the nearby Greenville Creek, making it one of the few remaining water-powered mills still in operation.
Categories & Keywords
Category:
Subcategory:
Subcategory Detail:
Keywords:
© Monnie Ryan 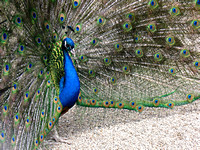 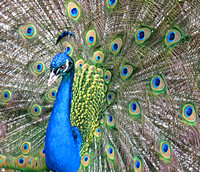 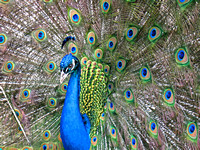 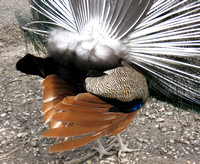 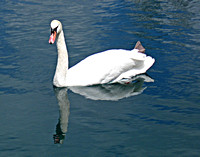 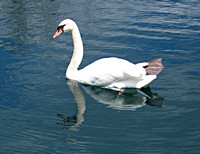 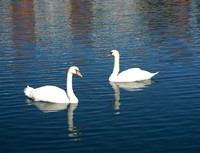 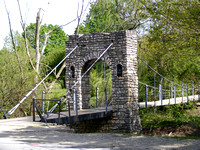 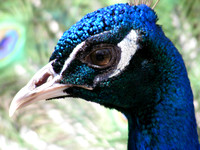